Greg Hickman is a man who genuinely loves horses. He's fanatical about his work and he enjoys the thrill of winning races. Below are a selection of Greg's winners with prizemoney earnings of over $100,000.00 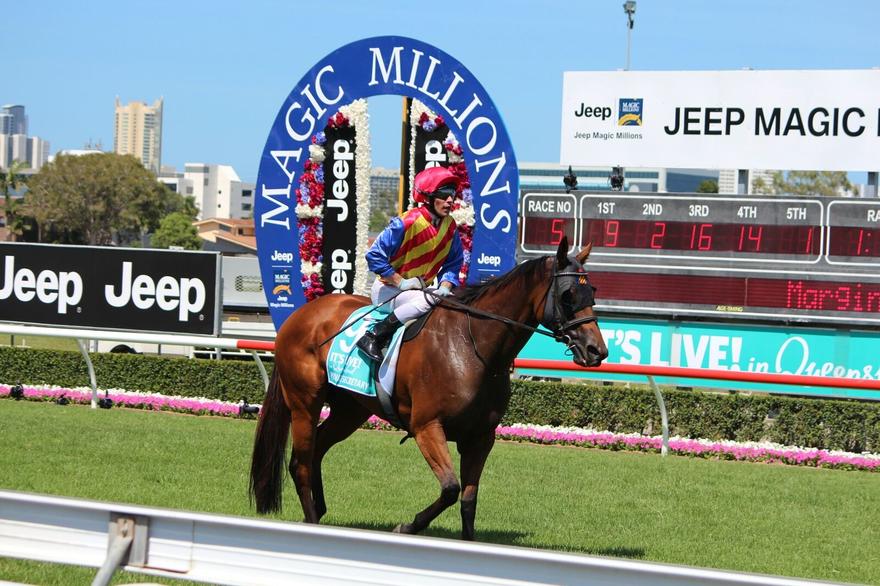 She broke through for a well deserved and overdue win. She reached the milestone of being the stables first Million Dollar earner, no mean feat.

Her grand dam was by the Champion American Sire Secretariat.

Perhaps it is those great genes, that gaves her such an electrifying finish - she unleashed a devastating sprint from last on the turn, then widest runner to overtake the field for victory. Her sectionals would have been outstanding and an exceptional run from barrier 17.

Private Secretary’s outstanding record is 21 starts and having won 8 races with 8 placings. This includes her stakes performances in the Group 3 events - Wenona Girl Hcp, Proud Miss Stakes & Sensis Stakes. Thus traveling to Adelaide, Melbourne and Brisbane to achieve the results. Private has now total earnings of $1,043,060. 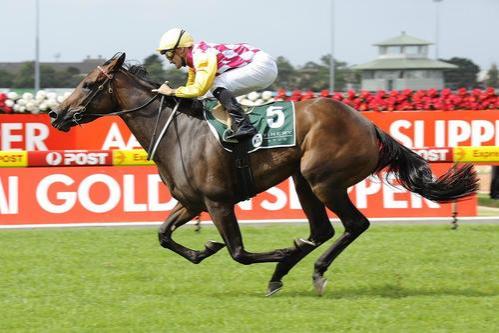 Mirjulisa Lass Group 1 winner in 2011. She was the winner of the Vinery Stud Stakes at Rosehill in April. 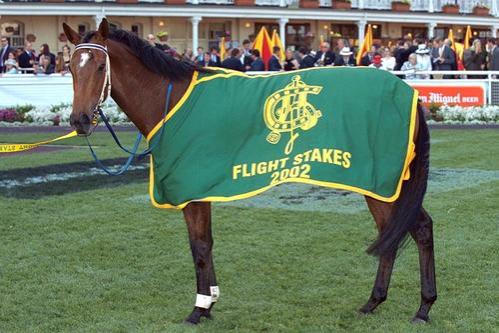 $8,000 filly Royal Purler. This horse went on to win the Group 1 AJC Flight Stakes on Epsom Day at Randwick. Retired as a broodmare. 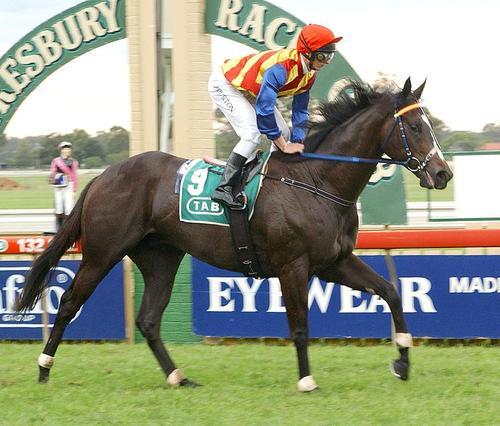 Sportsman, an $8,000 yearling purchase who won 10 races and more than $780,000 in prizemoney. Multiple Group winner. He is enjoying retirement on the farm with the cows and kangaroos as company and under constant care. 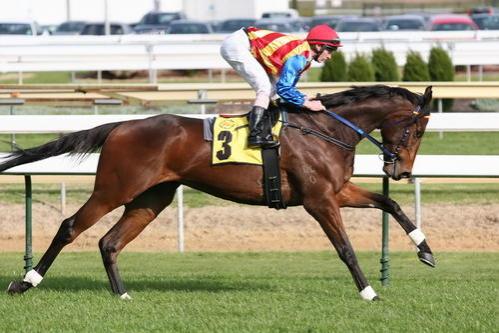 Sir Dex, a $12,000 yearling who chalked up $200,000 in earnings as a two year old and earned more than $830,000. Multiple group winner. Now competing as an eventer and he had started in one star events with success. He is now a three star competator. 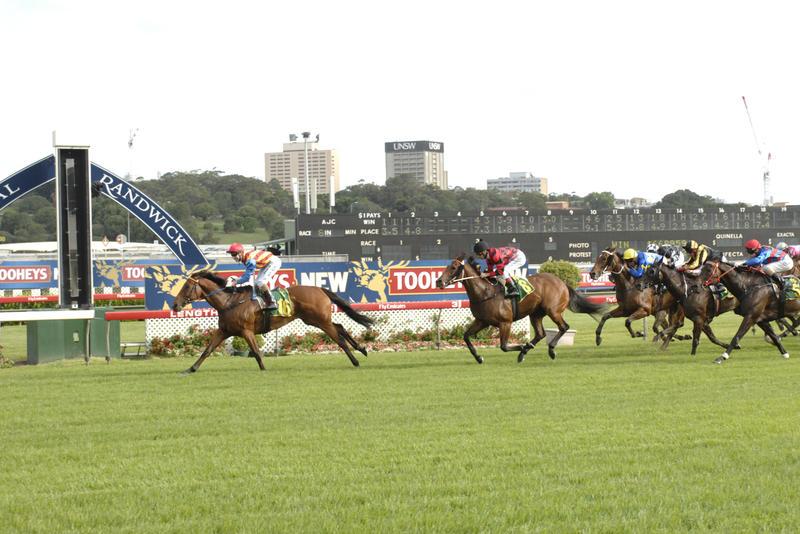 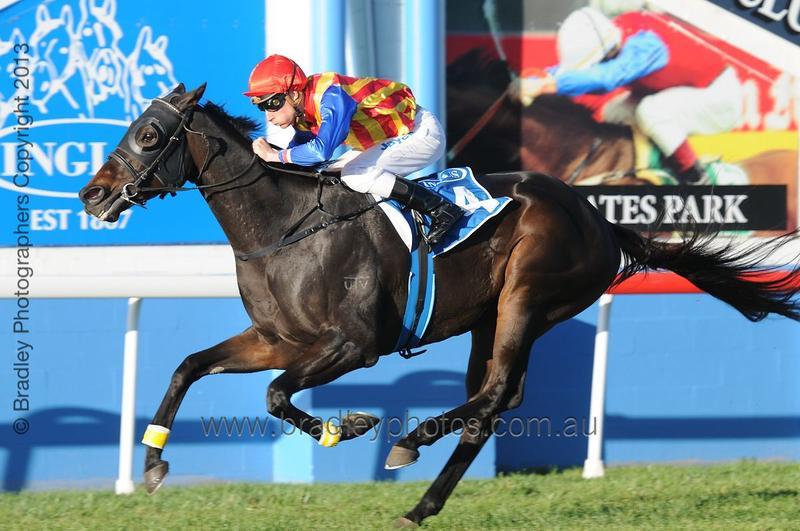 Taxmeifyoucan was the 2013 winner of the Scone Inglis Guineas over 1400m. In the same year he was placed in the Gosford Guineas, the Group 2 Royal Sovereign Stakes & The Theo Marks Satkes. He is now retired and is active as a pleasure horse. 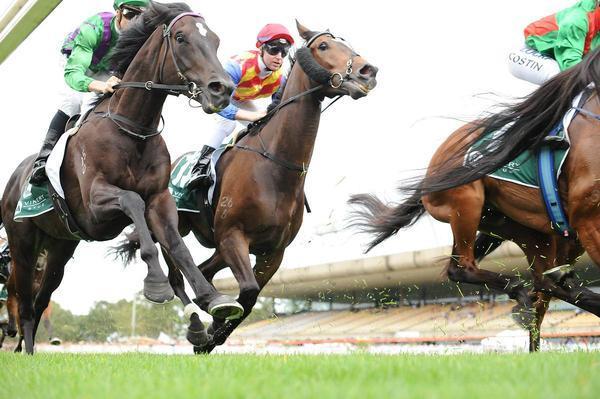 Palasport has been a honest, tough performer in the stables. He has won 8 races and prizemoney of over $300,000. He raced until he was an 8 year old and enjoyed his racing. 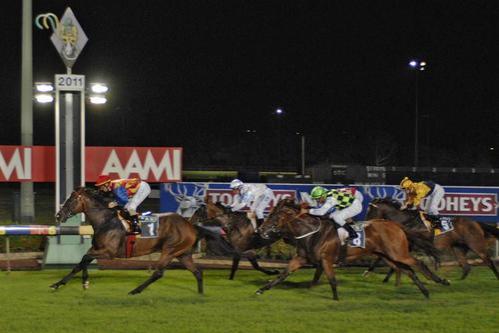 GGR was a very honest sprinting race mare who has had 9 wins, 10 placings and earnings of $290,000. In consecative years (2011 & 2012), she won the Camarena Handicap. Her first foal by High Chaparral has just been broken in. 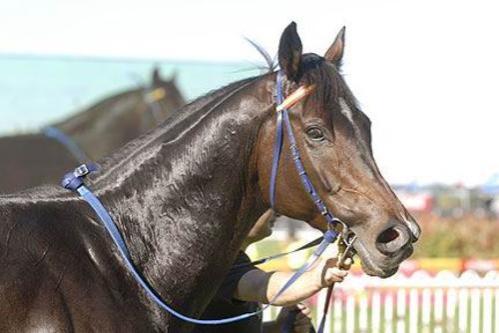 A gallant racehorse who won five races and had five placings for over $300,000 in prizemoney. Group placed 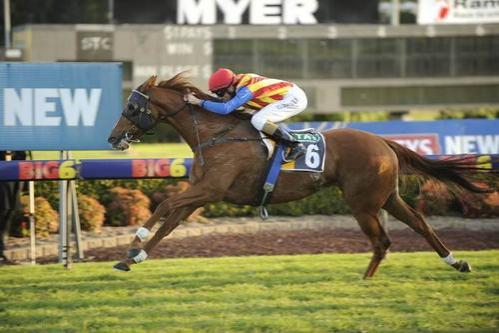 A handy mare who won 5 races for over $220,000 in prizemoney. She was Group 3 placed in the Birthday Card Handicap. Retired as a broodmare, and she had had to foals to date by Charge Forward and Magic Albert, both are currently in work. She is currently in foal to Dundeel.

A young horse by Viscount who in a short racing career has won five races and had 4 placings from 16 starts and earned over $ 221,000.00 in prizemoney 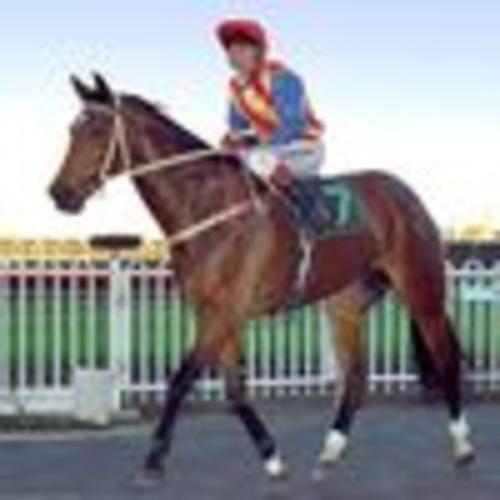