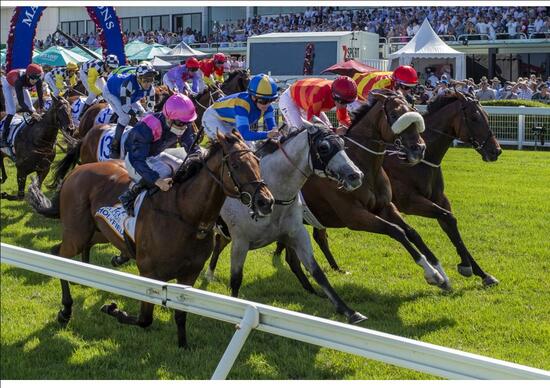 ELEVEN ELEVEN does it again.

Eleven Eleven seems to love the Gold Coast this time of the year, so much so, that immediately after the race the trainer declared the dream of returning for another win on the rich day next year. "We'll be Back". 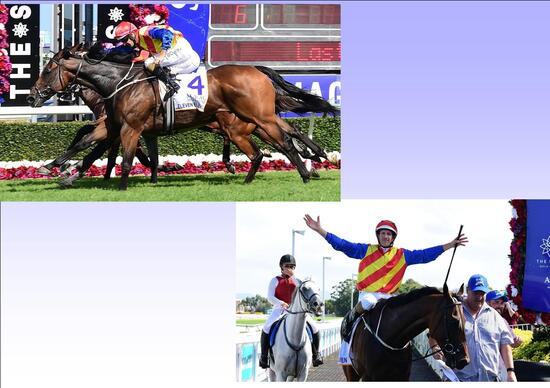 The win took Eleven Eleven earnings beyond $2.8 million and also saw him equal a feat achieved only by Group 1 mare Invincibella, who also won three races in consequeve years at Magic Millions.

Eleven Eleven has pulled up well, home and safe. He is now having a well deserved spell. 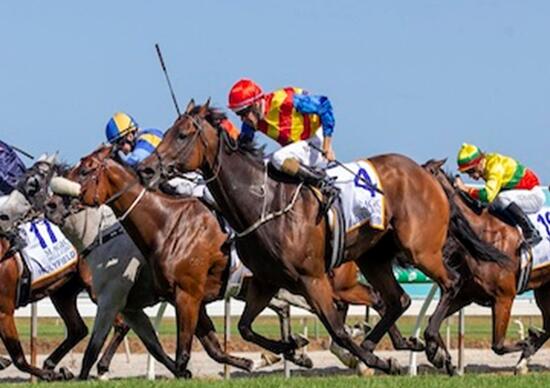 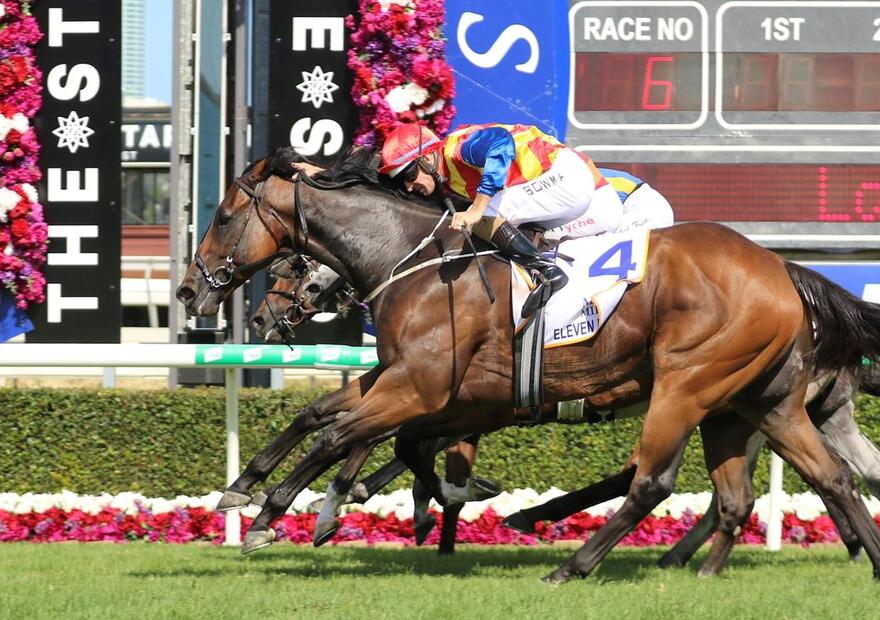 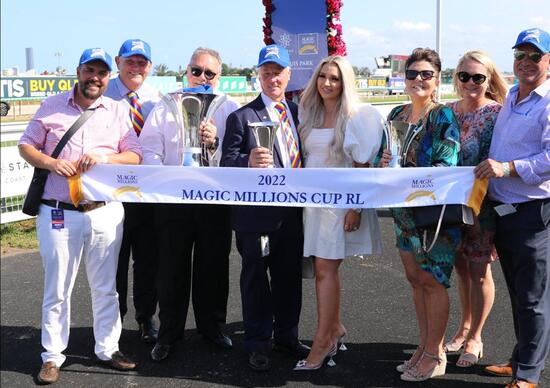 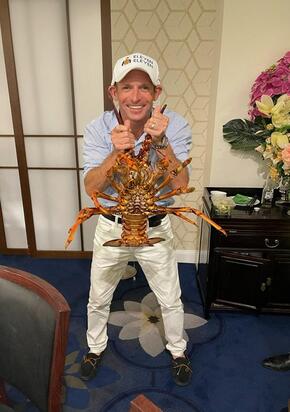