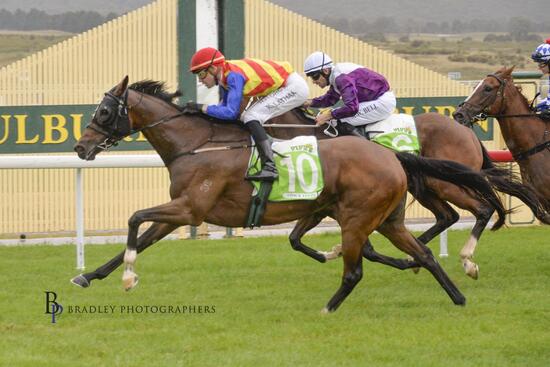 Chapelis won on the 11th March at Goulburn. It was the High Chaparral mares fourth win at the good odds of 20/1. It was a very strong win over the 1300m distance. Chapelis was ridden by Keagan Latham.

Rondino was able to win his next start at Hawkesbury over 2000m. He was ablely ridden by Keagan Latham. Over a short period of time and his first race prep Rondino was putting a good record togetter 5 starts - 2 wins and 2 placings. 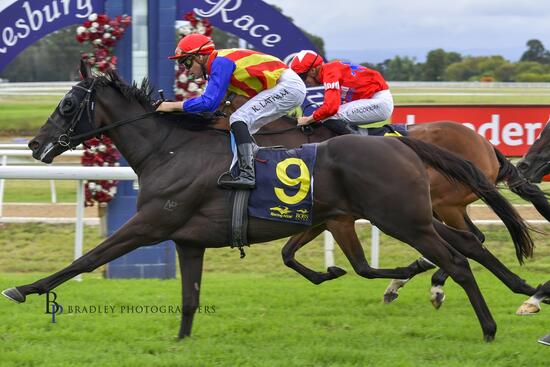 Since moving to Sydney Epic Dan has been a stable marvel. Every preparation Dan has won at least one metropolitan race. He has now won 13 races and over $380,000.00 in prizemoney. The track was a soft 6 and he won over the 1200m and carried the 60kg weight. He was ridden by Keagan Latham 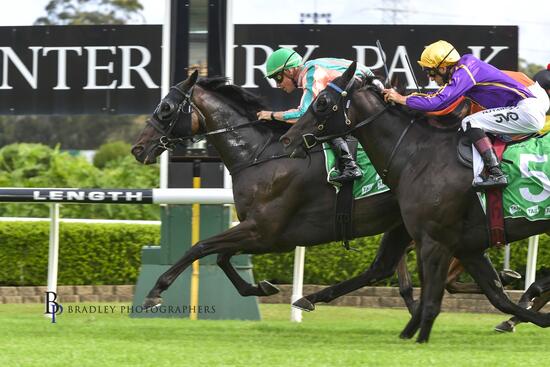 Travest won at Warwick Farm on the 28th April. This was his first win over the 1600m distance and he has now had 3 metropolitan wins from 11 starts. His win was very exciting as it was the ambitious move by jockey Jason Collett to make his run before the turn that sealed them the race. Travest was able to sustain the long run to win. 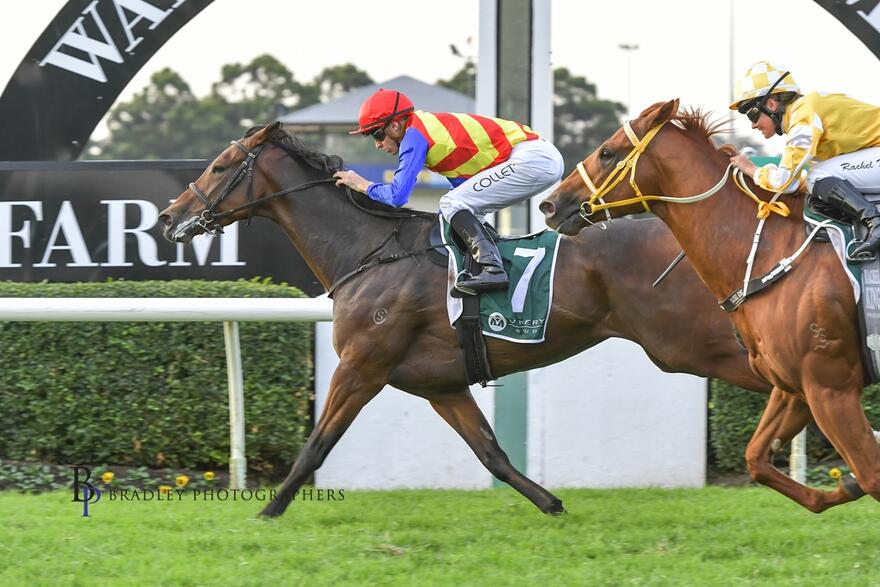 The last runner for the month was Humble Star and he was able to win his first race start at Muswellbrook on the 30th April 2021. The race was a 2yo open over 1000m. He was ridden by Keagan Latham. He jumped and settled well, a bit lost once he was in the lead but still a strong win for the first time owners in the stable. 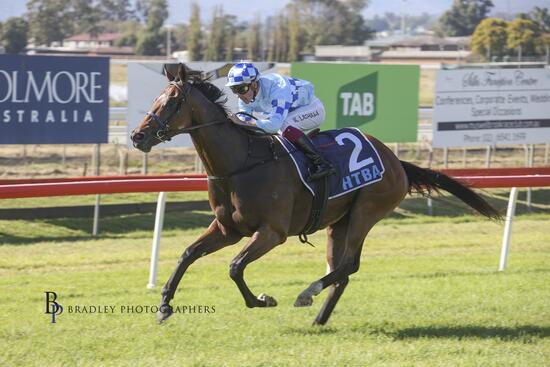