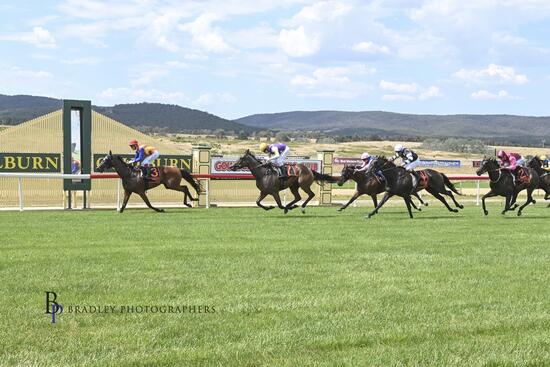 There was multiple winners in January and February and again at a variety of locations and on a variety of tracks in New South Wales. 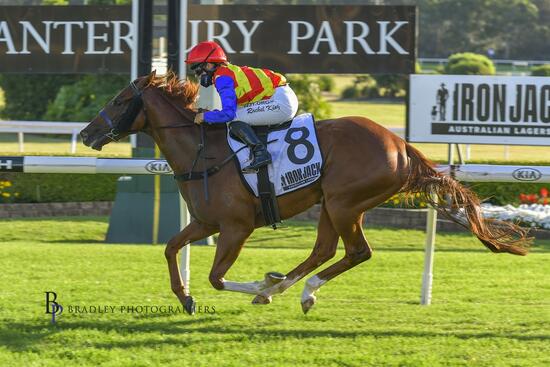 Insider Trader won on the  25th January at Goulburn. It was very pleasing for his owners that he was able to win this tim e over the shorter distance of 1600m. His ride was well judged by jockey by Kathy O'Hara. Since his return from Queensland he has settled in very well.1400m N burrells 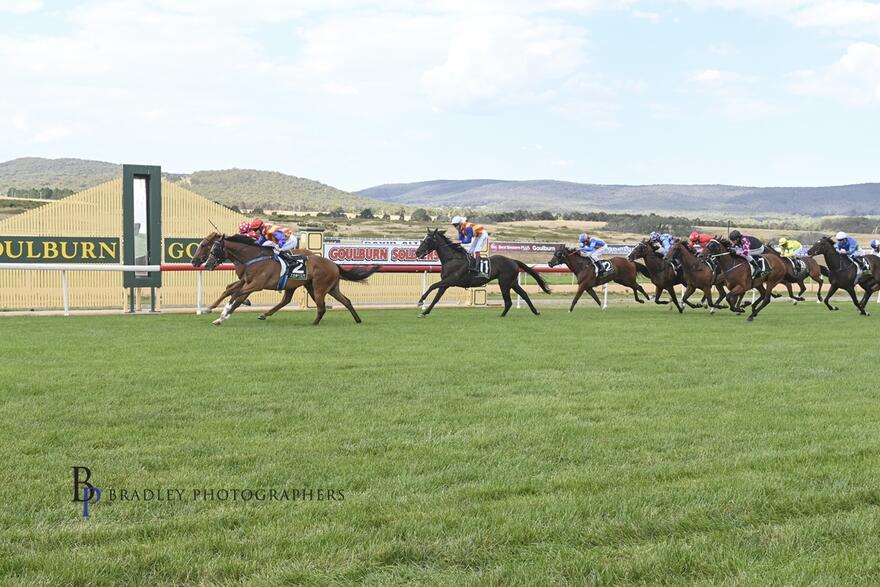 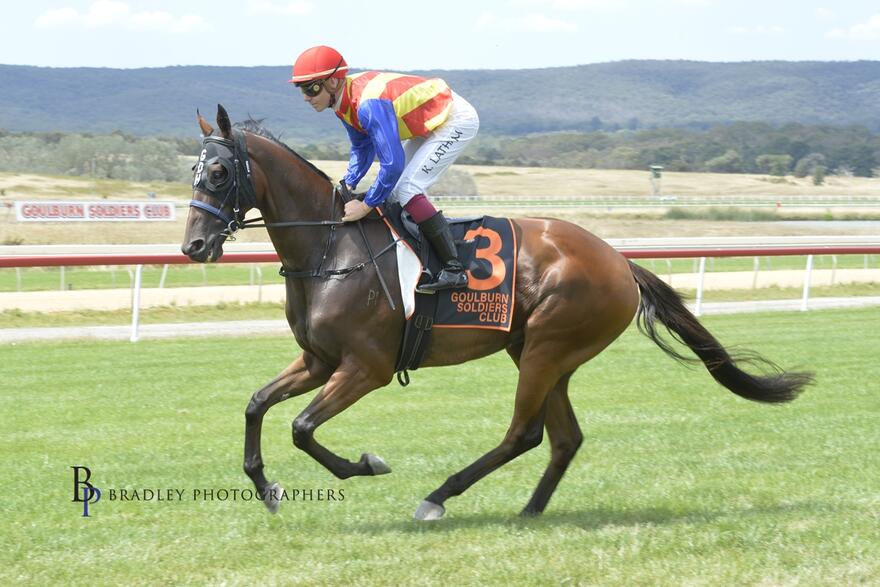 Rondino was able to win his first race at Goulburn at his third start in at race on the 21st February. He had previously been placed at his only other starts at Goulburn. He was ably ridden by Keagan Latham. 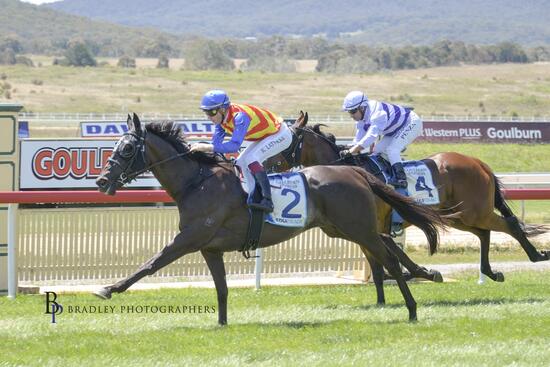 In January & February the placings included :