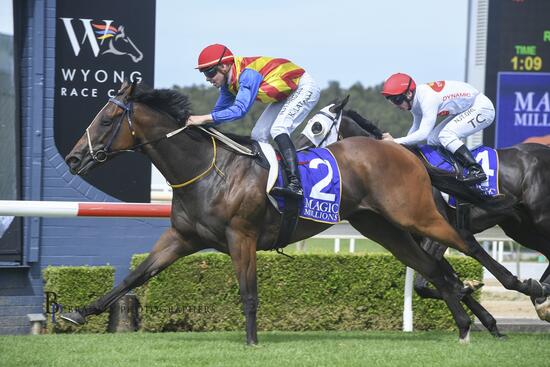 Multiple winners at all levels for the month of January.

Eleven Eleven had done a sensational job firstly winning the Magic Millions Guineas in December and to follow this up with a slashing win at Canterbury on the 1st January 2021.

He won the Listed Christmas Classic over 1200m. He defeated Discharged and Inanup, carrying 54.5 kg and ably ridden again by jockey Keagan Latham. 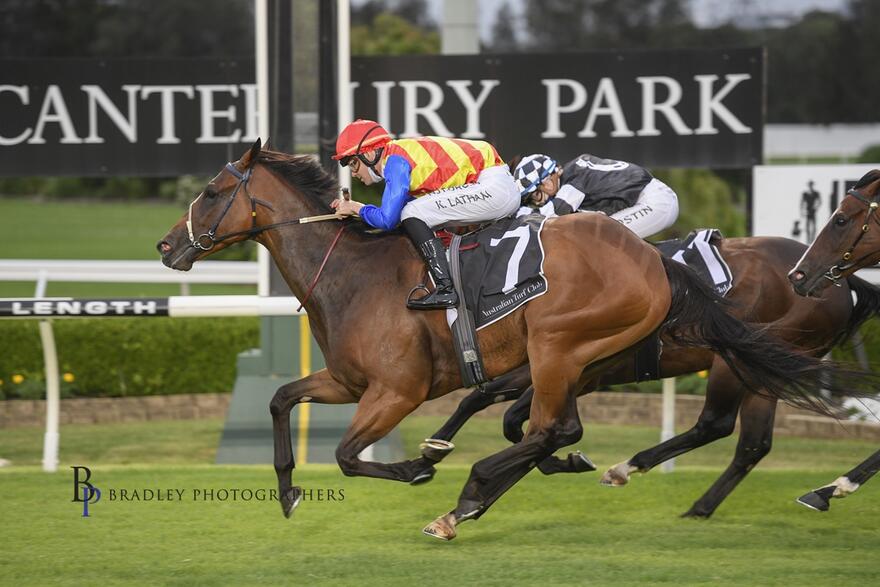 Eleven Eleven than had a quick trip to Queensland for the Magic Millions race held on there mega race in January 16 2021.

Due to Covid, both the trainer and owners could not not attend the Queensland meeting

Eleven Eleven won the Listed Magic Millions Cup over 1400m carrying 58.5 kg. He defeated Soxagon and Discharged. Jockey N Rawiller took the reins and was expertly ridden. Eleven Eleven landed three pairs back on the inside, before being presented with a run along the inside running rail. Winning by the exact same margin in his last 2 runs 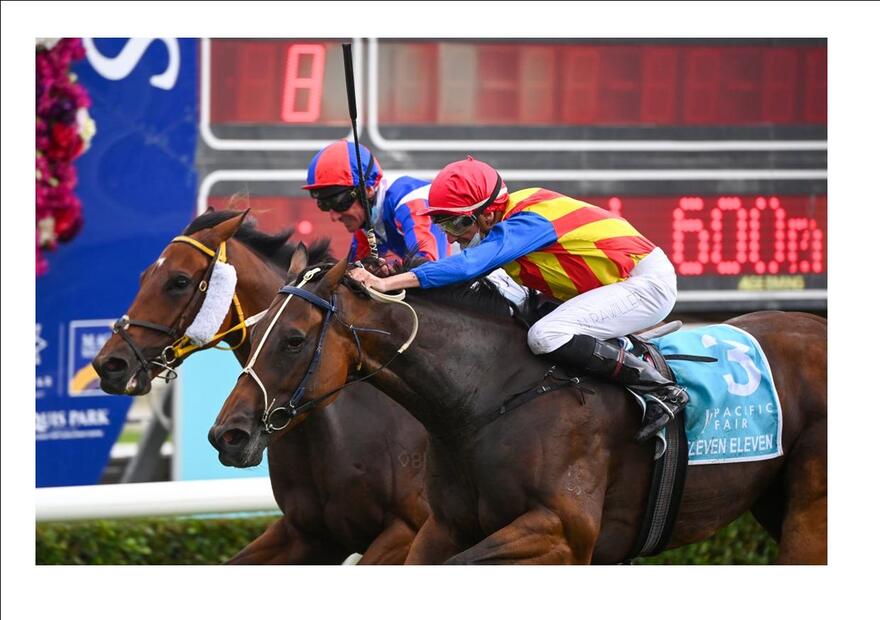 This was Eleven Eleven's second consecutive at the Magic Millions Carnival.

Eleven Eleven has now won his last 3 starts over varying distances and each on different tracks and with turf conditions.

Eleven Eleven has amassed for his connections over $2 million dollars in prizemoney, with now a total of 7 wins.