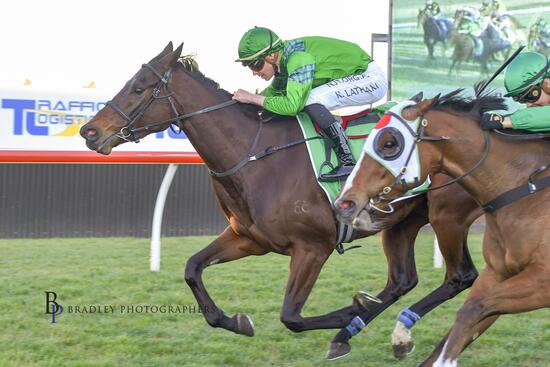 There were multiple winners in July, August & September at a variety of locations and on a variety of tracks in New South Wales.

Rathvilly Miss won at Goulburn on the 18th August over 1300m ridden by Keagan Latham. This was her first win from barrier 11 on a heavy 9 surface. On the 29th August both went to Kembla Grange to win again, this time over 1400m, on a good track.

On the 8th July Our Bellagio Miss won her second race at Nowra.Her fist win had been at Goulburn a few weeks previously.The filly then went on to win again at Goulburn on the 31st July. Her wins were from 1000 to 1100m, on the soft and the heavy. This prep she has won over $60,000.00 - a great effort for her owners.

She will be back to race in November. 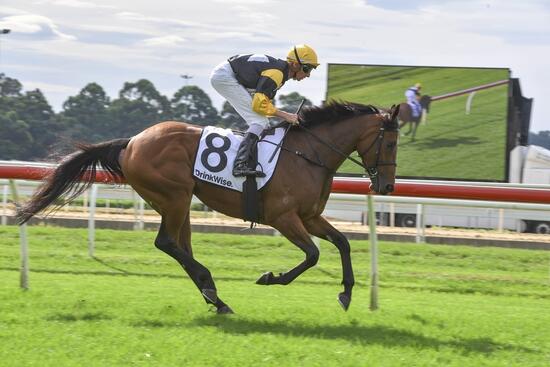 Hinch'em Up won his first race at Taree. He was ridden admirabily by A Gibbons on the 17th July. 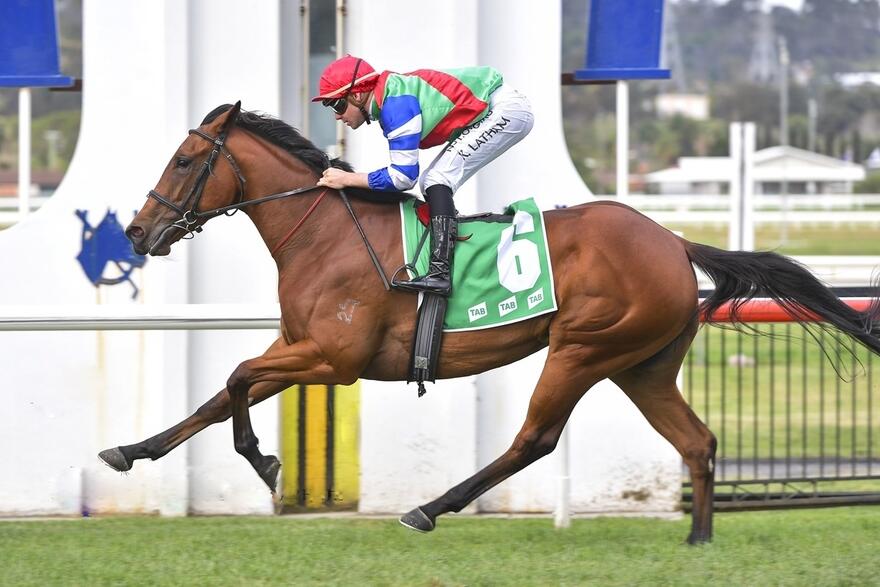