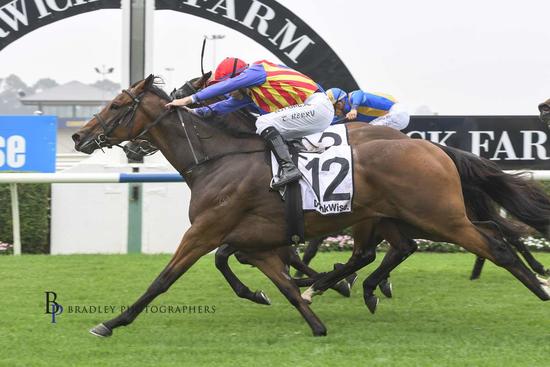 There was multiple winners in January and February at a variety of locations and on a variety of tracks in New South Wales & Queensland.

On the 8th January Travest won his first start at Warwick Farm, much to the delight his new owners and Jockey Tommy Berry 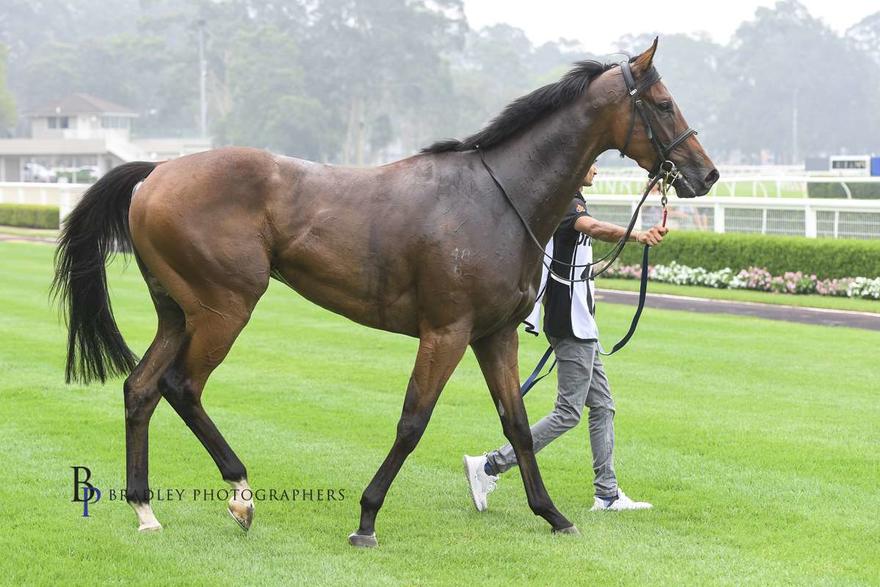 Private Detective won on the 10th January at the Sunshine Coast..

Aristograts won his first Metropolitan race after a long and varied racing career. He was ridden admirabily by K Latham on the 15th January.

After moving to the Gold Coast Stable Kareno was able to finally get that maiden win, at Grafton on the 17th January. She has had multiple placings at Murwillimbah leading into her win, a much deserved effort.

Epic Dan was also able to win his first Metropolitan race in a long racing career on the 12th February. Dan had settled well into the stables and was working well leading in to his start at Warwick Farm. He then just needed the right conditions and Nash Rawillers ride to win.

Nodeel won her maiden on the 24th February at Bathurst, She was abbely ridden by George Wood (one of his last rides before going back overseas).

Eleven Eleven went to the Gold Coast to start his preparation for the Magic Millions 3yo Guineas in January 2020. On the 30th November he ran third in the Winning Ruperts Stakes at Doomben over 1200m. Next he ran second in the Gold Edition stakes over 1200m at Eagle Farm. His next start was his first attempt over the 1400m in the Vo Rogue stakes at Eagle Farm and he was able to finish Third. On the 15th January he started again over the 1400m at the Gold Coast. He ran very well to finish second in the MM Guineas to Alligator Blood.

In January the placings included :

In February the placings included : 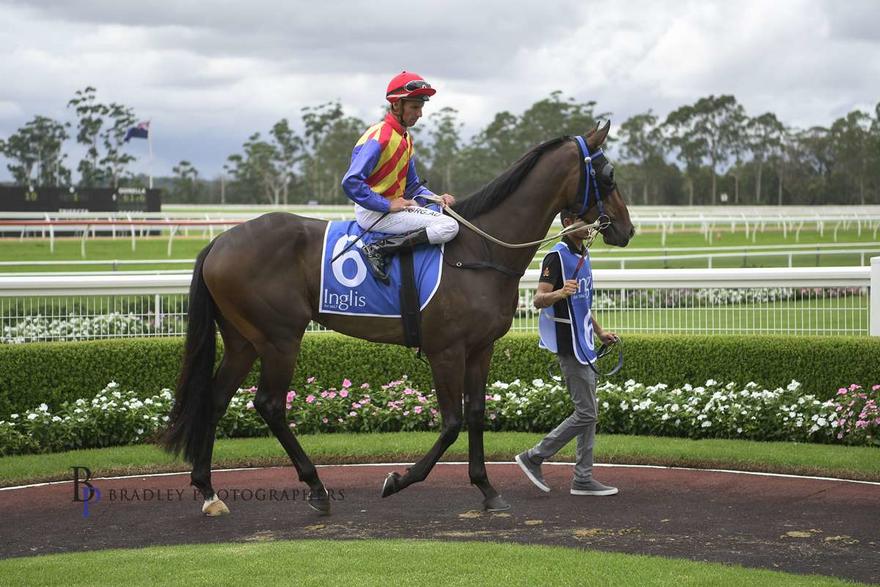