The Hickman Stable & PIERATA into the Everest 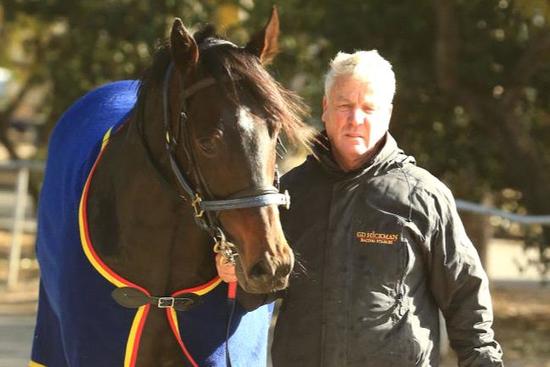 What a genuine topflight Group I horse can do for a trainer, Greg Hickman can tell you – they change lives.

Hickman has been training in Sydney for more than 20 years after making the move to the city following a life changing bloodstock trip to the US in 1990.

The boy from Gunnedah started working at Crown Lodge later that year.

"I cannot begin to tell you how much I learned in nine years at Crown Lodge, at first from Vic Thompson Snr, Peter Snowden and later from John Hawkes," Hickman has said.

While working full time at Crown Lodge, Hickman took out his metropolitan training licence and purchased a Proud Knight filly that was named Perfect Flight and she was the horse that started it all. 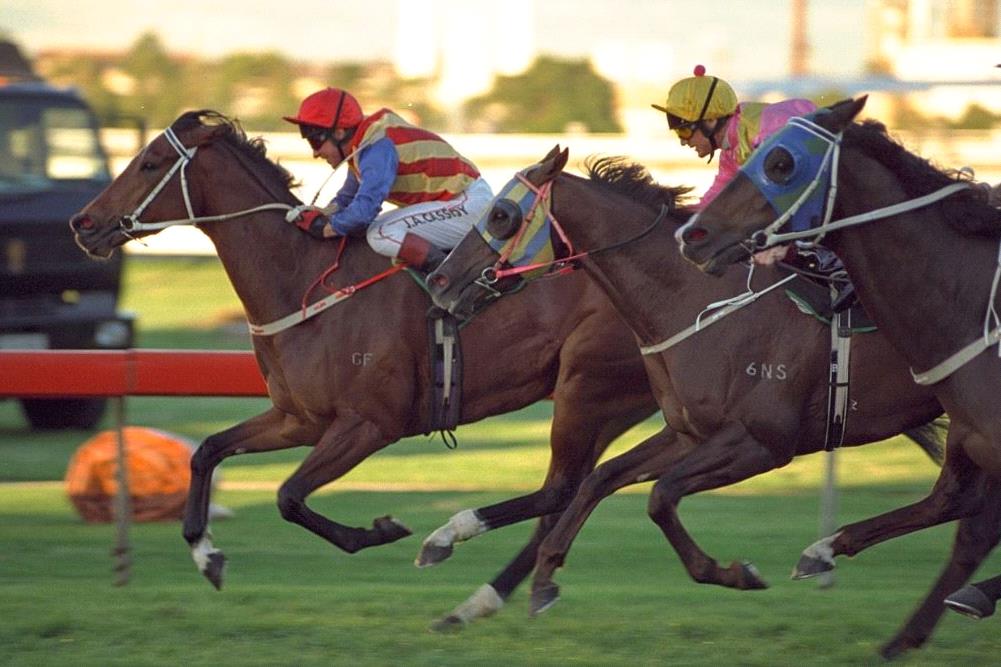 Following on from Perfect Flight were a host of talented gallopers. Royal Purler gave the Warwick Farm horseman his first Group I win when beating Victory Vein in the 2002 Flight Stakes.

There was Sportman, Sir Dex, another Group I winner Murjulisa Lass, Rubinda, Taxmeifyoucan and the highly talented son of Perfect Flight, He’s Canny.

“A stable of my size, you have to have a horse that you guys want to ring up and talk to me about,” he said.

“People don’t want to know about the horse that ran fifth at Nowra and it’s that bloody hard to win a race down there now.

“The thing about it is, when things were happening at Crown Lodge, how long did it take Bob and Jack (Ingham) and their empire to get Octagonal or Lonhro?

“We’ve probably done it quicker but with less opportunities and I appreciate how lucky we have been.”

But despite Hickman’s uncanny ability to always have a good horse in the yard, the journey hasn’t been an easy one for the trainer and his family – that was until along came Pierata.

“A horse like this - It’s everything,” he said. “The money side of Pierata means that we could be debt free which would be nice.

“We’ve had a big mortgage and this horse has been a game changer.

“I think most trainers question why they are doing it, is it worth the struggles you face along the way. I’ve asked myself is it worth it, for sure.

“I haven’t had a holiday for a long time. I’ve got a 32-year-old daughter (Jacqueline) and we’ve had one family holiday in her lifetime.

“I remember one day when she was a little kid, she said to me ‘dad, you love the horses better than you love me’.

“That’s the way the life is, I’ll remember that forever. When your daughter says that to you, it’s something you never forget – the sacrifices you make trying to give your family a better life.

“That’s what this horse is helping to do.”

Now in the biggest week of his training career, Hickman is making the most of the experience and limelight of having one of the leading contenders in Saturday’s big dance – the $14 million The Everest.

The five-year-old son of Pierro has had a faultless campaign and goes into the weight-for-age contest as the $5 second favourite behind Santa Ana Lane at $4.60.

“I actually have enjoyed this week with all the attention,” he said.

“They had the cameras at Warwick Farm this morning and I did a Peter Moody, I interviewed Matt Smith, Bjorn Baker, Nevesh Ramdhani.

“It’s been an amazing couple of weeks with the Roosters winning and the whole Pierata and The Everest experience.

“Who would have thought Greg Hickman would be invited to a private box to watch the Roosters win the Grand Final.

Pierata’s has changed our lives.

“He’s no different to any of the good horses from my past expect that he’s got that X-factor to him. 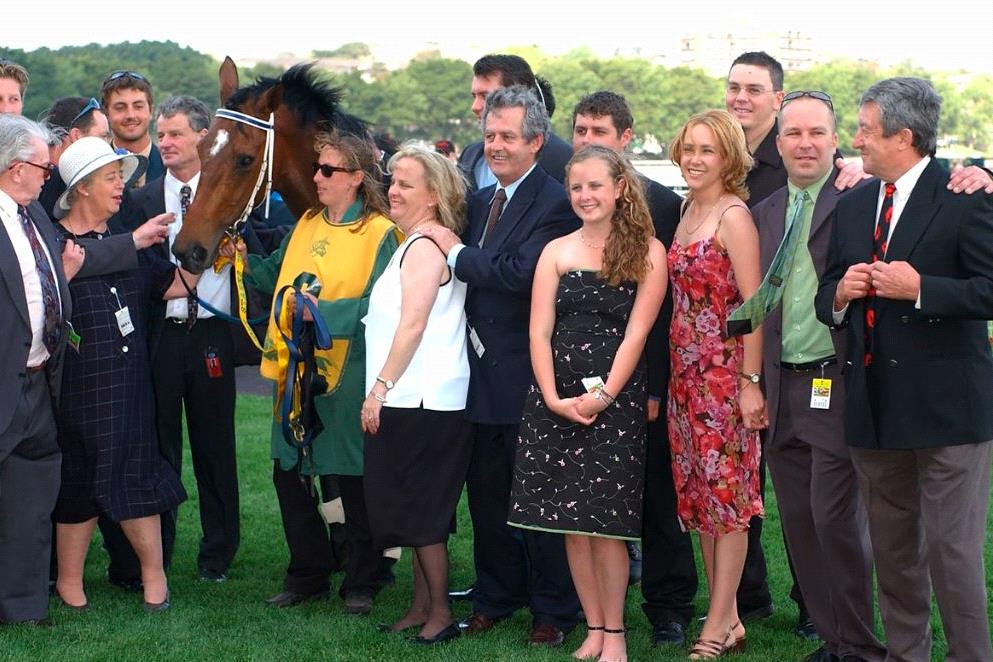 Hickman, wife Erica in white and daughter Jacqueline in black, and the owners of Royal Purler after his first Group I success in the 2002 Flight Stakes. Photo: Bradley Photographers.