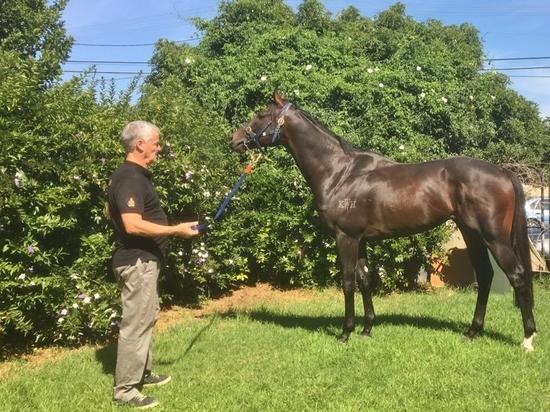 Pierata had his second trial today at Warwick Farm

Pie jumped well and settled in a good position just behind the lead initially. Coming into the straight nothing wanted to go forward so Tommy just let him slide.

Under a good hold he pulled clear in the straight winning the trial by nearly 2 lengths.

He has come back to his box and eaten up, as expected, at this stage of his preparation.