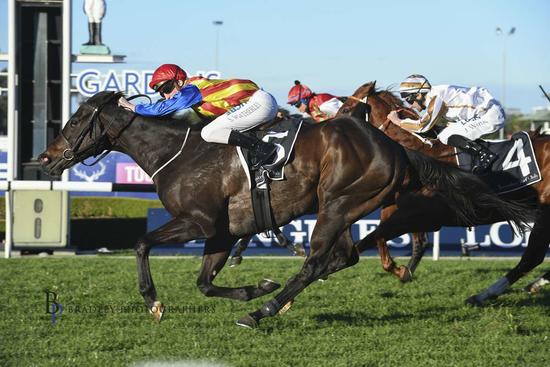 This month we have seen good wins by Top Striker & Eleven Eleven.

Though at different stages of there careers, interesting that both these horses are similar in many ways. Both have taken time to mature.

Top striker has now won 9 races and $450,000 in prize money and looks to be having his best season so far.

Like Top Striker, 11/11  has always shown promise as a young horse, but the rides have not always gone his way. He appears more relaxed since returning from the Gold Coast stables and a gear change suits. His now first win at Kembla Grange looked faultless and I am sure with maturity his confidence will develop.

11/11 was able to follow up his first win at Kembla Grange in July with a second win a fortnight later. Thought still learning he is now going the right way

Congratulations to all owners 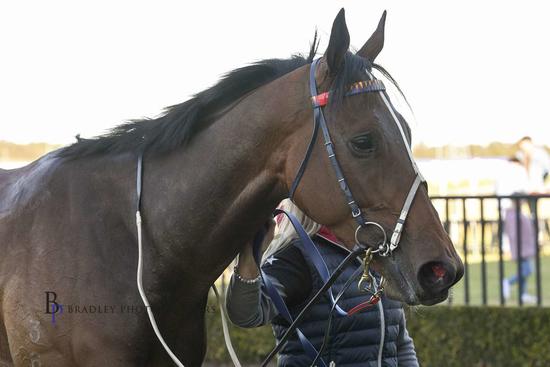