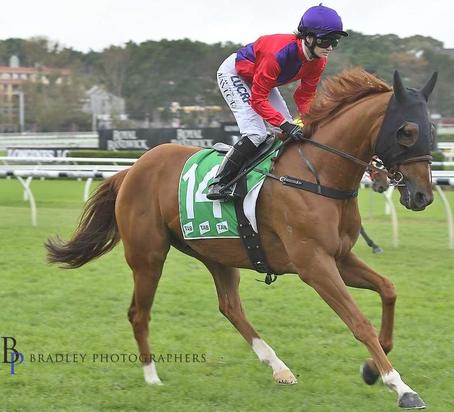 Dream Folk has retired and will be going to a new eventing home in country NSW. He is retiring as a well seasoned eight year old.

Dream Folk has done a marvelous job winning 7 races, with 16 placings and over $330,000.00 in prizemoney. Since coming to the stable he has won a Kembla Grange Stayers Cup with Hugh Bowman in the saddle and a Rural Stakes at Grafton ridden by Brenton Avdulla. Dream Folk has been placed in a Listed Gosford Cup, the Listed Australia Day Cup at Randwick, an Anniversary Cup and the Kensei.

His wins are recorded from 1400 to 2400m. He has raced on all the metropolitan & provincial racetracks.

Taking into account his unconventional structures - he has remained sound.

He is going to a good home were he will continue to be taken care of in a manner to which he has become accustomed.