METROPOLITAN WINNERS FOR THE FIRST WEEK OF WINTER 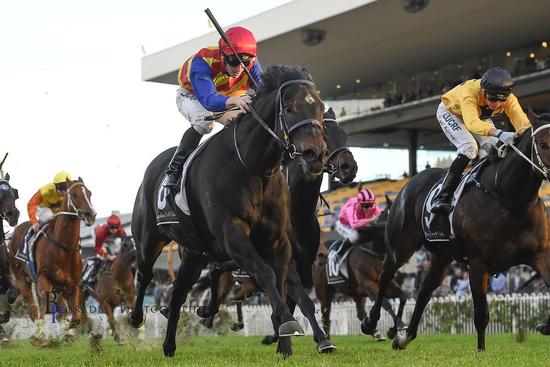 Braces was able to put his best for forward with a good win at his home track, at Warwick Farm on Wednesday. Braces has a tremendous winning record over numerous preparations. He has never had a preparation that he has not produced at least one metro win. He is a tough ol' bird and was in for the fight on Wednesday - always in a winning position and his jockey C Brown said he always was confident and felt strong to the line. 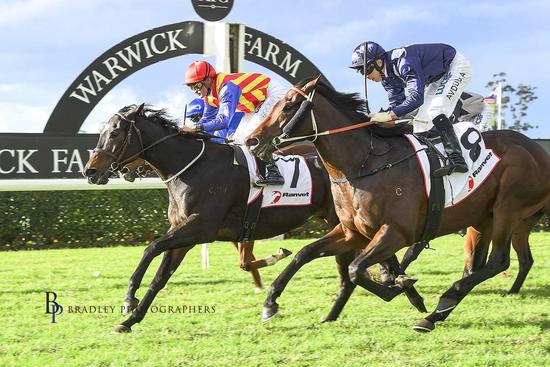 Top Striker has plenty of the ability, but recurrent bad barriers made a win in town very hard to get. On Saturday he finally had drawn well and with a strong, well judged ride he was able to have his first win for some time. He has been very unlucky previously and he is certainly not the easiest to pilot. He looked strong going to the line and his win did not look in doubt and his jockey J MacDonald felt Striker did everything right. 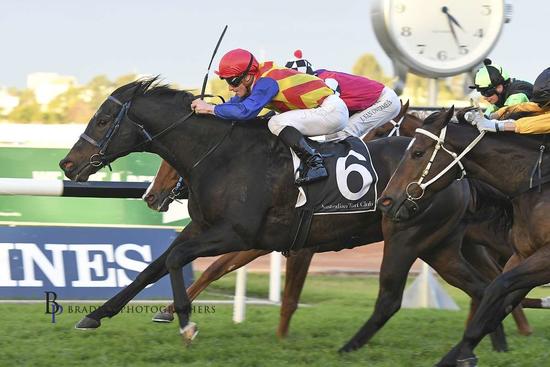 Both horses have pulled very well after their good runs