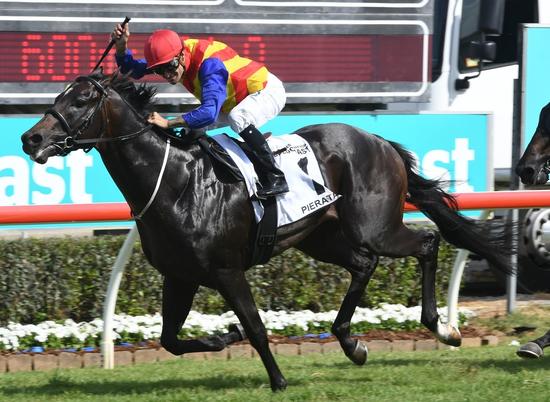 PIERATA has had a wonderful summer in Queensland.

Pierata, in total, has had 8 starts for 4 wins and a second and a third placing.Given that he is a stakes winner and has amassed $1,481,650 in career earnings, Pierata is regarded as a racehorse with above-average ability. At every stage Pierata has been professional and a wonderful horse to train.

Pierata picked up $1.2 million for his devastating win on Saturday and an additional $500,000 bonus for claiming Racing Queensland’s Summer Crown after feature wins at Doomben - the richest raceday payout ever won.

Pierata has proven to be a profitable horse for the punters over his winning career thus far. If you had backed Pierata throughout his career you'd have achieved a 150% return on your investment. 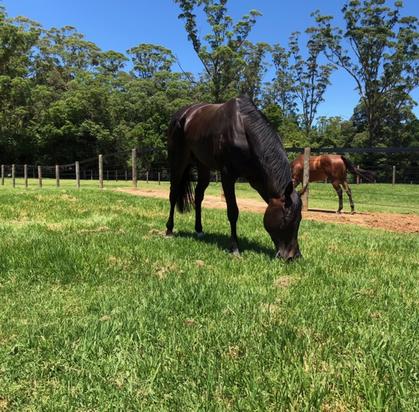 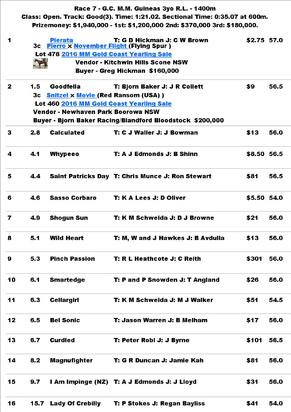