PHOEBE FIRST UP AT CANTERBURY 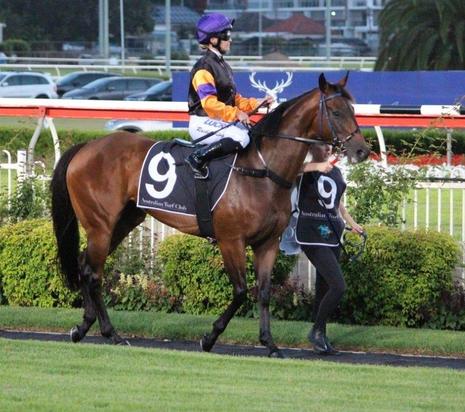 Phoebes Lass has just had her first Metropolitan win. A great effort by the little mare.

Phoebe started racing in August 2015 and after a couple of paddock setbacks her owners were please to get her to the track.

She has progressed from what could of been a handy country performing career, to a provincial winner in 2016 and a city placegetter in 2017. From 22 starts she has won 4 and been placed in 8 and now winning over $100,000.00 in prizemoney