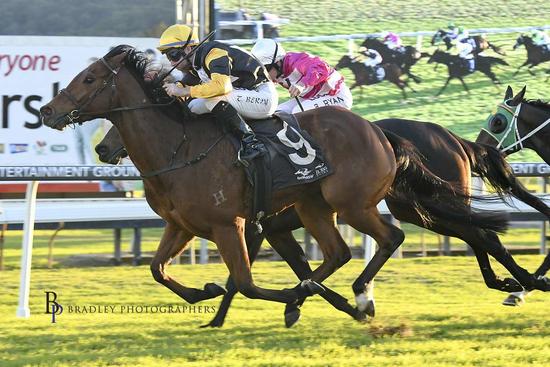 Half brother and sister, Centro Superior and Pandeia had done the stable and their owners/breeders proud and have both won races this preperation, 2 weeks apart in July 2017.

For the broodmare Miss Canny (Canny Lad x Mescolata(NZ)) from the family of Spanish Mix(multiple Group 1 winner), these two are her first foals to race, a gelding and a filly.

Younger half sister a 2yo (Benfica x Miss Canny), has just come into work. 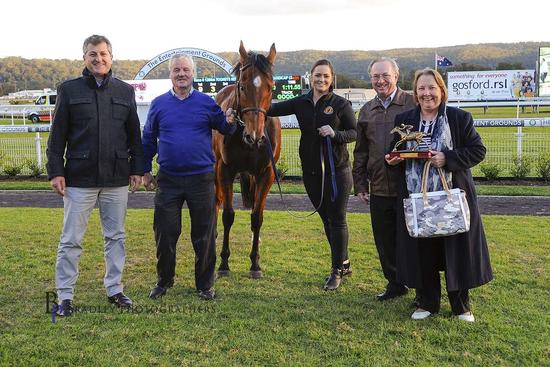 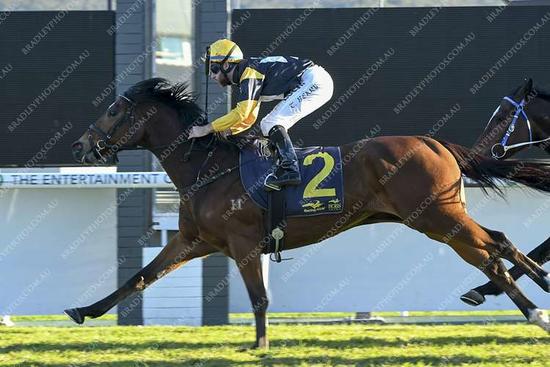