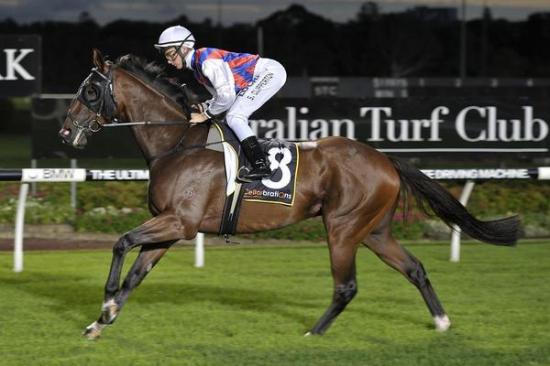 TOP STRIKER, after winning earlier in the season at Wyong was able to follow this up with another win at Wyong in March, before going for a spell. Top Striker had multiple placings on the metropolitan tracks before this win. Top Striker has now had 4 wins and 4 placings from 12 starts and won over $80,000.00 in prizemoney

CITATIONS after a good win at Canterbury in January was able to follow this up with another good win in the Tab Rewards handicap at Canterbury in February. This was his second win now over 1900m. He then went on to be placed, 2nd, at Kembla Grange over 2400m.

The wonder filly PHOEBES LASS was able to notch up wins in both March and April. She is a very tough filly as she had a number of paddock incidents before she became a racehorse. She also lost her tongue during a spell. Her owners are very relieved & pleased that she finally reached the racetrack. 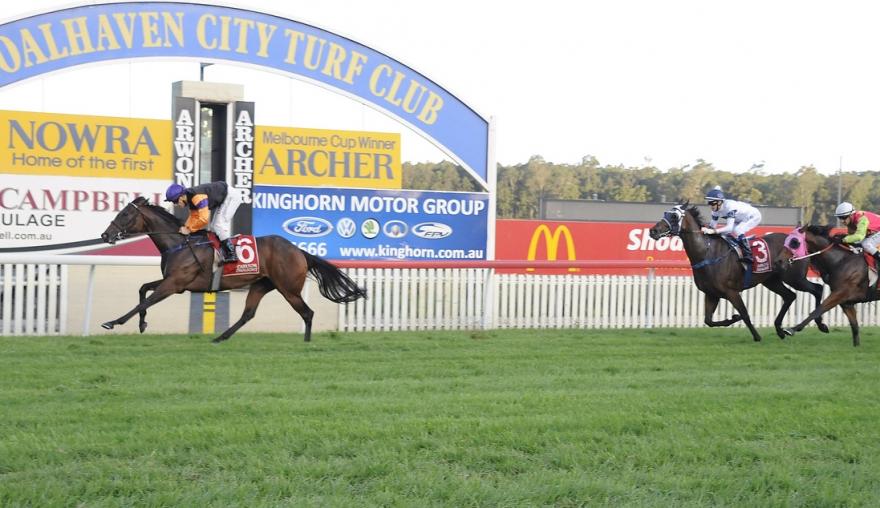