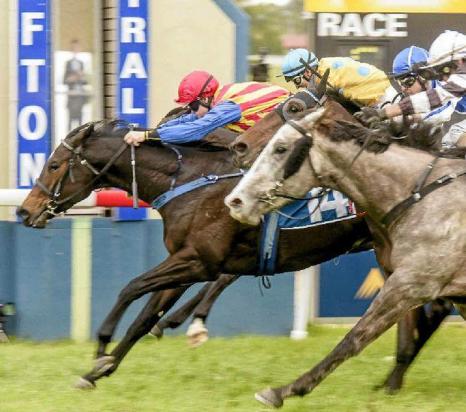 Braces travelled to Melbourne for the Inglis Cup held on the 26th September.

Braces had developed a reputation as a good traveller in recent race starts.

Braces has given his owners a great variety in race venues this preparation and the great thrills of racing.

He is currently spelling